Most Homicides Are Executions Of Organized Crime

On April 22, 2020, the non-governmental organization (NGO) Semaforo Delictivo (각주 2) stated that 80% of the homicides registered in March 2020, were executions by organized crime members. Per the results, March has been the most violent month in terms of killings in Mexico under the current administration. According to Semaforo Delictivo, 2,616 people were killed during March, which equates to an average of 83.4 daily murders. Compared to March 2019, there has been a 7.6% increase in the level of homicides in Mexico. As shown by the NGO data, Colima, Baja California, Chihuahua, Guanajuato, Michoacán Quintana Roo, and Morelos recorded the highest homicide rates. However, there has also been an increase in the number of homicides in Campeche, Sonora, Michoacán, Zacatecas, and Yucatán. Per reports, in the first quarter of 2020, Baja California, Colima, Zacatecas, Quintana Roo, and Aguascalientes registered the highest presence of organized crime.

Pinkerton assesses it is highly likely that the homicide rates will remain on the rise in the short to medium term since the COVID-19 pandemic will continue to disrupt the distribution and sale of drugs by criminal organizations. The operational disruption increases the tensions and disputes between these groups mainly because they have had a lower income or and are attempting to gain territory in areas that they consider strategic. Pinkerton finds that it is highly likely that once the health measures are lifted, crimes like extortion and kidnapping increase again as criminal groups demand protection racketeering or another type of extortion to recover part of the money lost during the crisis. Besides, considering the economic and unemployment crisis that will impact Mexico, it is highly likely that crimes such as robbery, burglary, and car theft will increase in the medium to long term. Additionally, organized crime will likely take advantage of the crisis to recruit more people to their organizations. Pinkerton recommends clients operating in Mexico consider acquiring intelligence services to identify high-risk areas that could affect their operations.

through organized and informed citizen pressure. 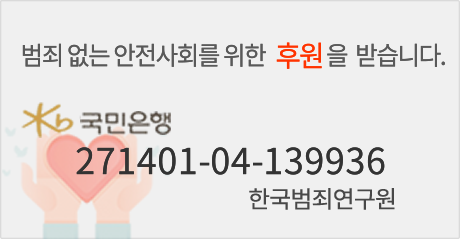